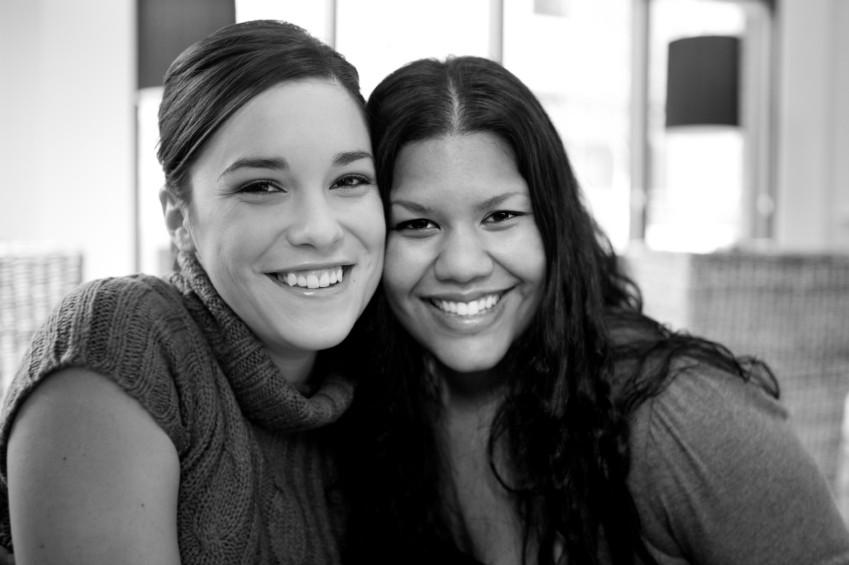 Prolactin is one of the hormones produced by the pituitary gland. Prolactin has many roles throughout the body but perhaps the most important role of prolactin is to stimulate milk production in women after they give birth.

Prolactin can result in infertility in several different ways. First, prolactin may inhibit ovulation. In less severe cases, high prolactin levels may only occasionally disrupt or stop normal ovulation and may cause absent, infrequent or irregular periods.

Even women with the mildest cases involving high prolactin levels may ovulate regularly but not produce enough progesterone hormone after ovulation. This is known as a luteal phase defect, inadequate amounts of progesterone produced after ovulation may result in a uterine lining that is less stable for embryo implantation.

Treating infertility and abnormally high prolactin levels with acupuncture may be a viable option for many women who want to get pregnant but are unable to conceive.

A Chinese herbal formula (Liu Wei Di Huang Wan + Rou Gui, Yin Yang Huo and Huang Qi) was shown in a study to benefit female infertility due to pituitary dysfunction causing hyperprolactinaemia (one with and one without a pituitary adenoma). The medicine reduced the serum prolactin level, and resulted in a normal ovulatory cycle and pregnancy, without side-effects.


Chinese herbal medicine can be effective in treating hyperprolactinaemia.

In another study of pituitary dysfunction causing infertility, 27 women were given the same formula discussed above. 6 of the women were suffering from amenorrhea. In 15 patients, the prolactin levels dropped to a healthy range, and remained low 6 months after the course of treatment. 4 patients with amenorrhea ovulated. 11 patients conceived and delivered a healthy baby. In 3 women the prolactin was not lowered. The study concluded that a modification of Liu Wei di Huang Wan can be a safe and effective treatment for hyperprolactinaemic women.

The London Acupuncture Space has undergone extensive training in Fertility Acupuncture and Obstetrics Acupuncture at the Royal College of Physicians in London and at the reknowned Zita West Fertility Clinic.